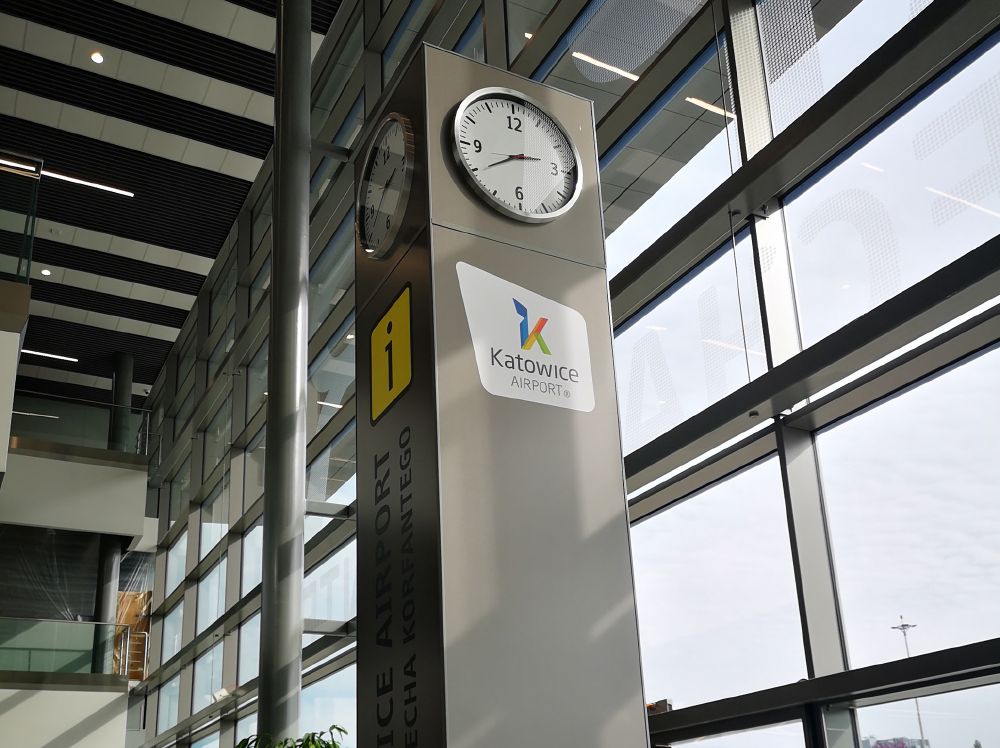 Katowice Airport is located in Pyrzowice, 30 km north of Katowice in Poland. The airport has the 4th-biggest annual passenger flow in Poland and is the biggest Polish airport in terms of vacational traffic. The Passenger Terminal B, the largest terminal of the Airport, is divided into 3 levels and its toatal surface was increased by 40% to a size of 17.200 m² recently. This will raise the number of yearly passangers from 6 to 8 Million. As part of the modernization effort Terminal B is now also equipped with a TOA Voice Evacuation System (VES) and the InfLOT Passanger Information System by our Partner GMT. For the first time, an audio signal was introduced via LAN from an external infLOT system to the TOA VES (Voice Evacuation System). This increases the functionality of the system in terms of priority, queuing and waiting time of the messages that will be broadcasted within the area at the right time and place. The TOA VX-3000 series, a highly integrated voice alarm and public address system, is connected to nearly 700 speakers enabeling coverage into all corners of the Terminal. 172 speaker of the BS-680FC Series are installed on the walls of the terminal B, while 486 PC-1865BS speakers are strategically placed on the ceilings, where announcements are needed. The aim of this project was to meet the EN54 and CNBOP standards and international airport requirements in cooperation with the infLOT System of GMT.